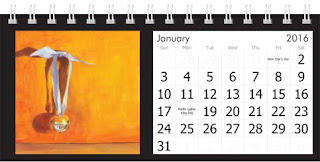 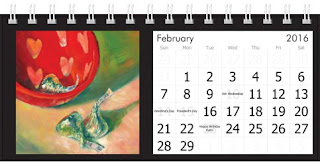 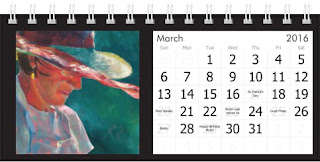 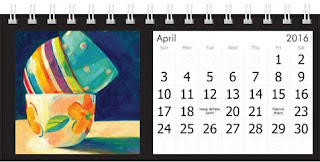 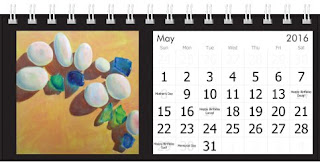 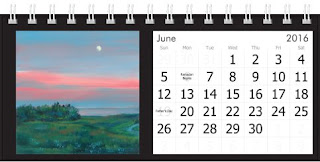 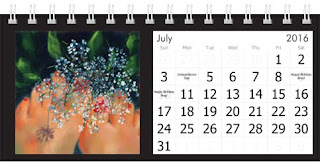 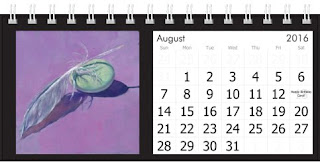 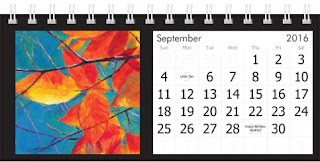 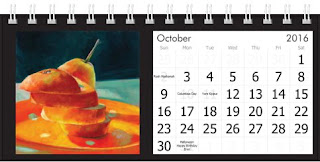 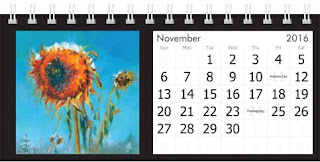 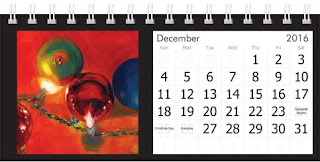 To purchase an item click on the PayPal button under the artwork and follow the instructions for PayPal. A painting is available if it isn't marked SOLD or NFS (Not for Sale). You may contact the art estate administrator at: sadieferguson10@gmail.com